One’s out of his element. The other’s out of allies. Both are out of time.

Colonel Jack Morley investigates anomalies for the US government. He’s less than thrilled to give up his long holiday weekend at the beach to travel to the middle of the Nevada desert for his fifty-first mission because he assumes it will be another wasted trip.

He couldn’t be more wrong.

CORE Director Victor Cannon is in charge of a secret facility in Nevada, and he hopes bringing in Morley will keep the government off his back long enough to accomplish both his agency’s mission and his personal goal.

It only makes the target on his back a brighter beacon.

Now Morley and Cannon are in a race against their own agencies and the clock if they hope to save the world. They’ve discovered the location of the Forgotten, but not everyone wants him found. And those who want him to stay lost in time will go to any lengths to make sure he stays that way.

The Forgotten is a standalone novella in the Astral Conspiracy Series, part of Sterling and Stone’s Invasion Universe. 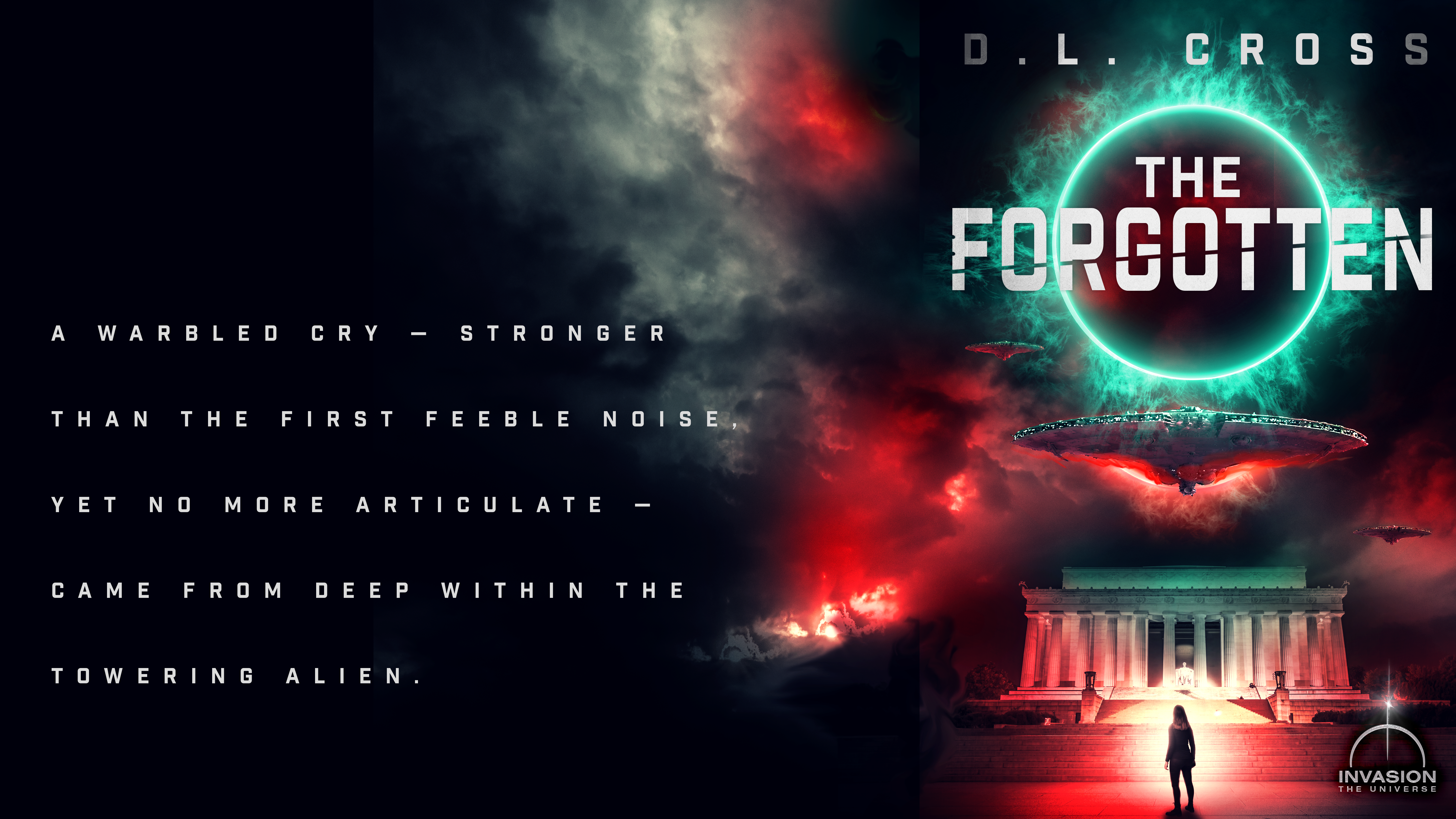 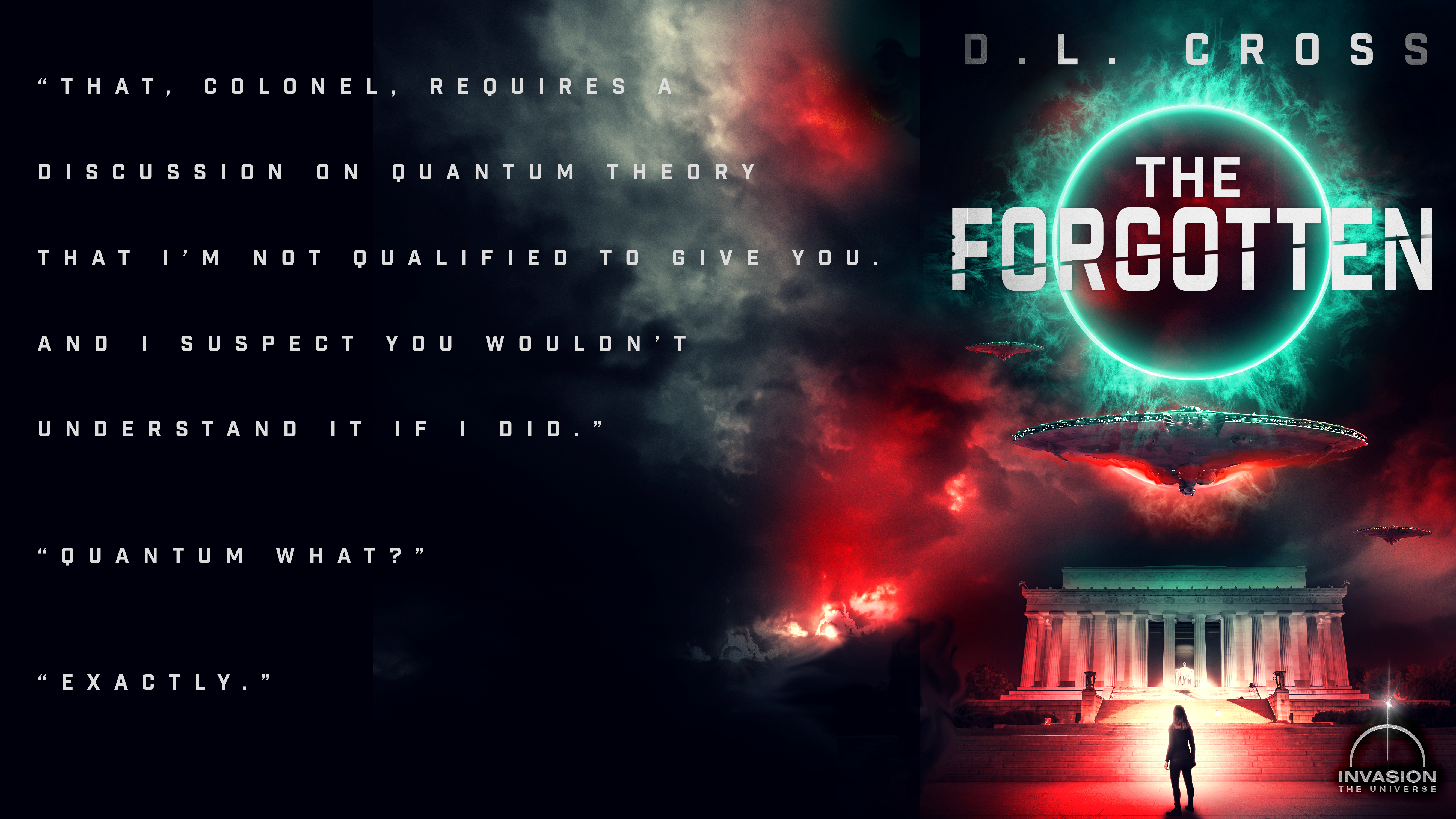 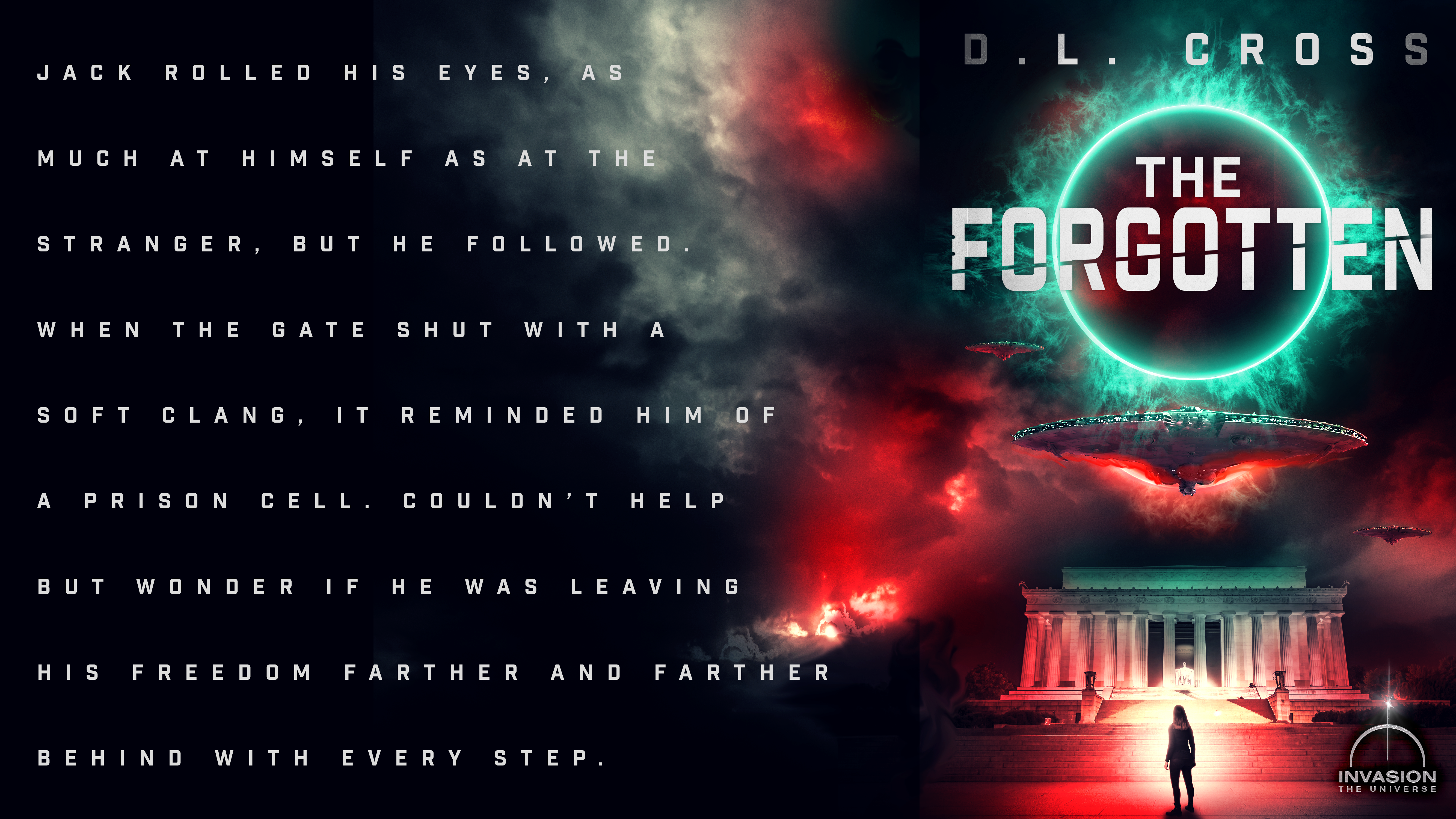 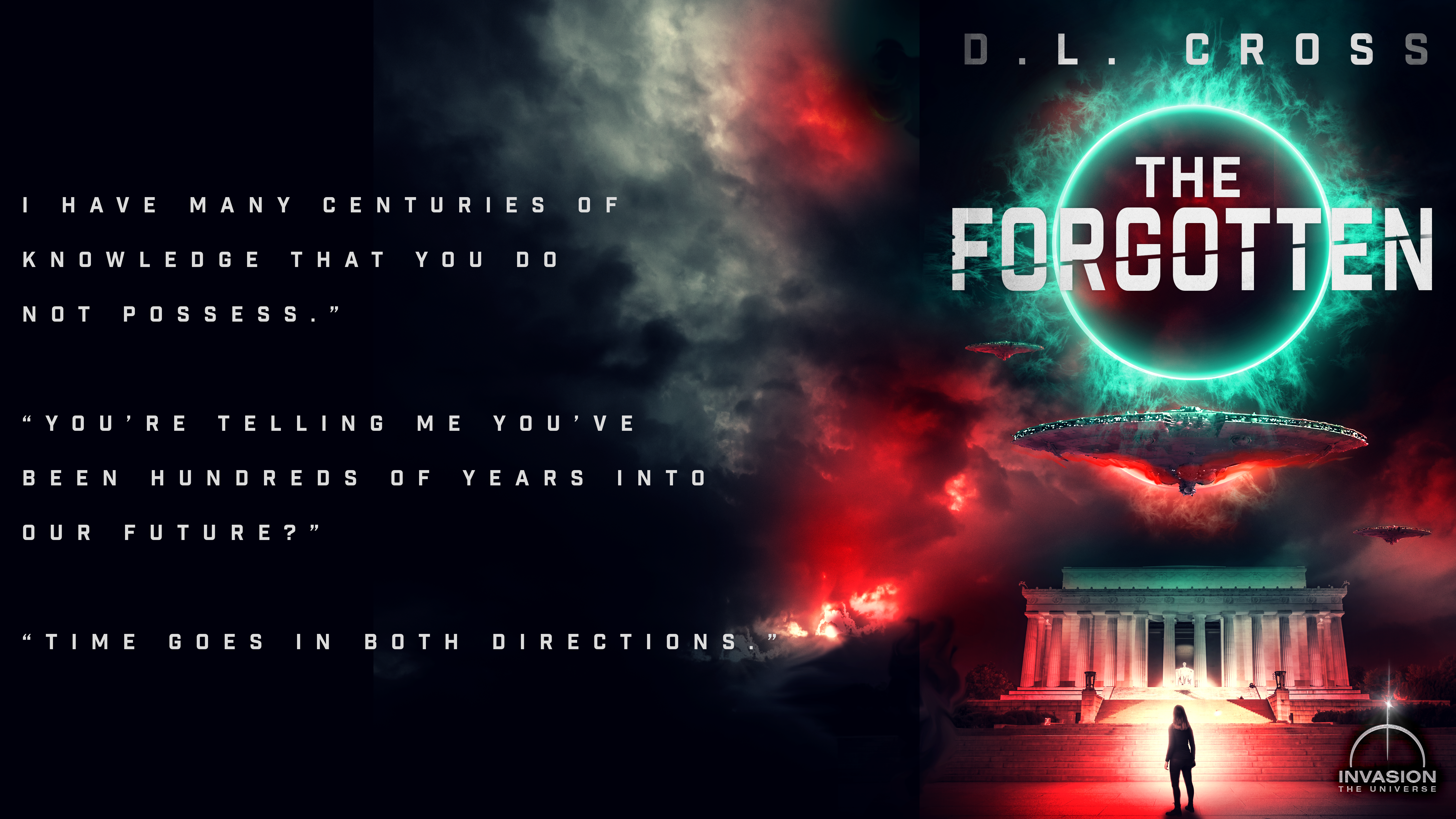 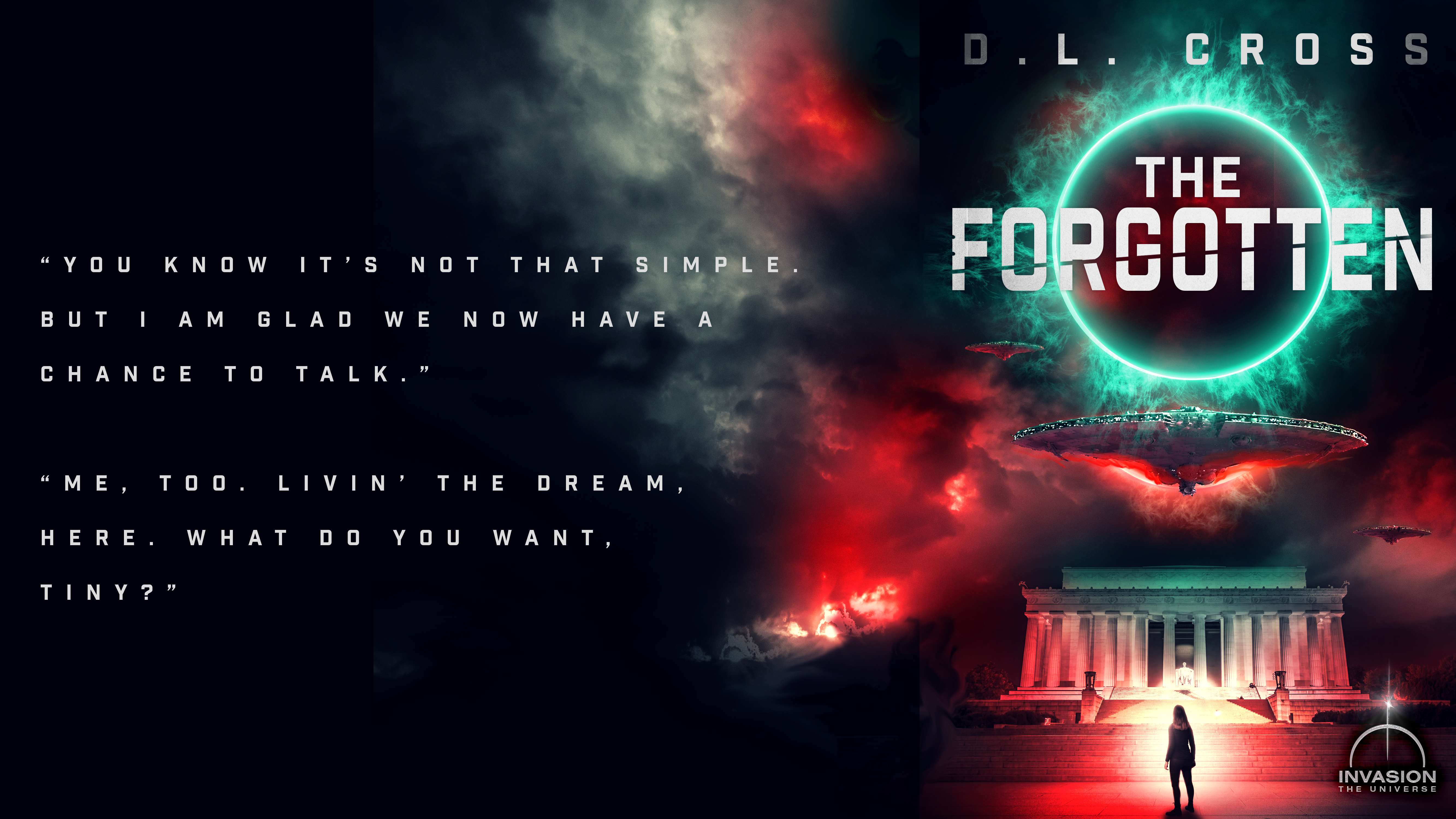