This series is inspired by stories my grandfather told me of his heritage. (Not the paranormal part, mind you; the Italian part. As usual, I veered away from my initial inspiration.) This is a saga about four sisters who discover they are Medici descendants, the warriors sworn to protect them, and the diabolical forces determined to use them… or destroy them.

Click on the covers below to visit the individual book pages, or scroll down further to review some interesting facts pertaining to the series.

Mike watches over the Medici Protectorate, most especially the Brotherhood, for their benefactor. That organization was created centuries ago by none other than Michelangelo himself after making a promise to his benefactor to watch over the Medici family. The best way to do so was to create a secret organization that would protect them throughout the ages. And if and when nefarious groups rose up to destroy them? A magical edge might be just what they needed to turn the tides in their favor. So Michelangelo used the properties of alchemy, the marble in his quarries, and all his talents to devise five daggers, imbued with supernatural properties inherent in the stones and enhanced by the rituals he used. Those daggers were handed down generation after generation to the Brotherhood of the Medici Protectorate to watch over the Medici descendants.

Interested in a brief look at Michelangelo’s work? Here are his prophecy and the spells he used in the last part of his complicated ritual.

In the twilight hours, starshine glows
As merely tiny embers in the black
Its magnificence to only grow brighter
While the midnight hour forces daylight back

And though the starlight twinkles on in ink
Its purpose not to shine, but just to guide
The branches of the tree will bloom new buds
Growing evermore o’re the divide 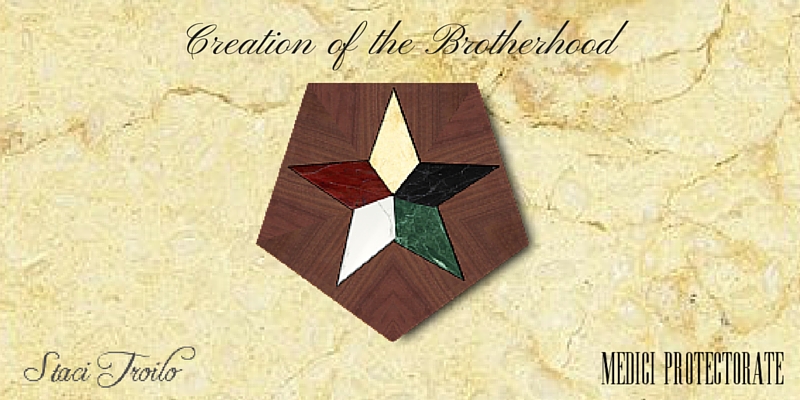 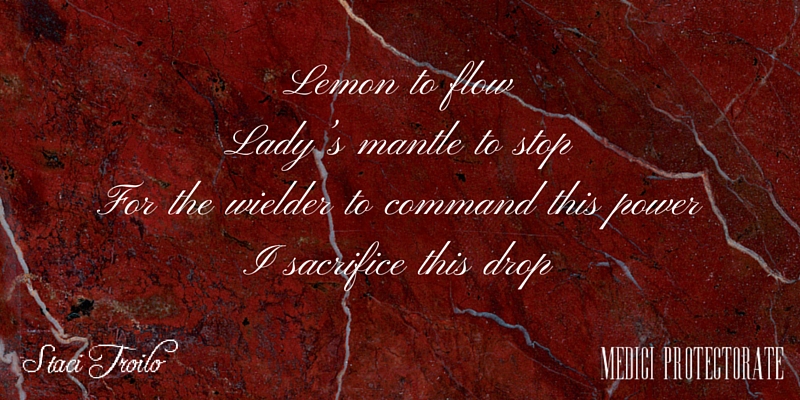 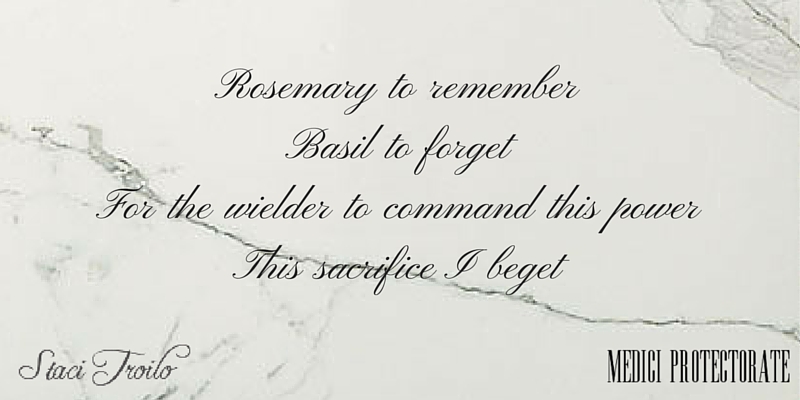 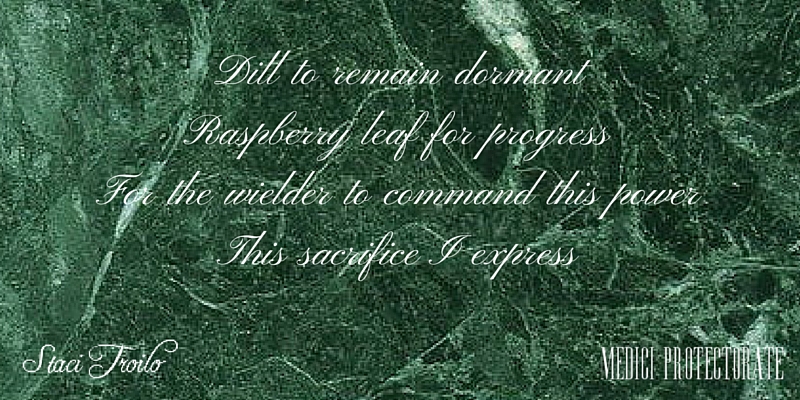 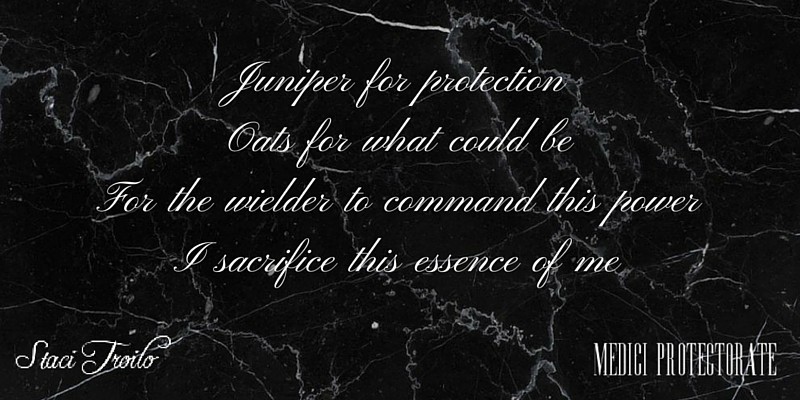 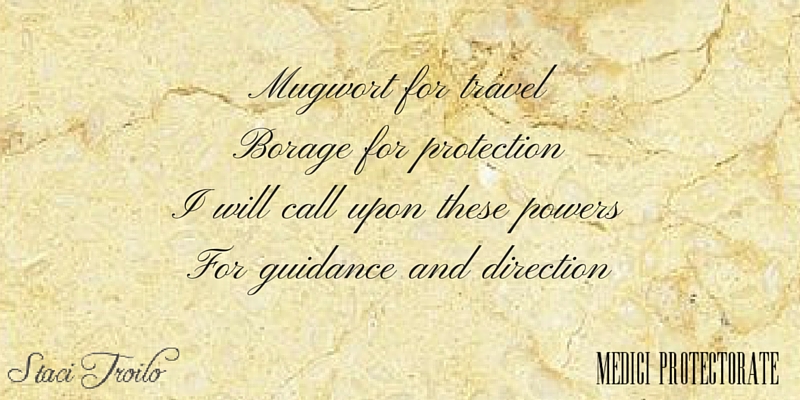 Creation of the Brotherhood

This is a view of the Pittsburgh Skyline, taken from the top of Mt. Washington. In Bleeding Heart, this is the view from NBD, the Notaro family business. Franki and Gianni also spend time admiring the view one evening before they leave on their first official date.

From Wikipedia: (Mt. Washington) is known for its steep hill overlooking the Pittsburgh skyline, which was rated the second most beautiful vista in America by USA Weekend (and the best urban vista);[2] its funiculars, the Duquesne and Monongahela Inclines, which are the oldest continuous inclines in the world; and for the row of upscale restaurants paralleling the crest of Mount Washington, the hill the community sits upon.

This is the Porch of the Maidens. It can be found in the Carnegie Museum of Art in Pittsburgh, Pennsylvania. I spent a lot of time at the museum when I was in college, and this was a particular favorite area to visit. Housed in the Hall of Architecture—which is the largest collection of plaster casts in the country—the Porch of the Maidens shows four of the six maidens who stand on the southern porch of the Acropolis.

Excerpt from Chapter 4 of Camille Paglia, Glittering Images: A Journey through Art from Egypt to Star Wars, Knopf Doubleday, 2012, pp. 20-25. When is the burden of the gods lighter than air? Six stately young women stand like sentinels on a marble parapet atop the Athenian Acropolis. They are gazing at the Parthenon, the great temple of Athena that, even in its present ruin, is one of the marvels of the world. Casual and relaxed, the women are balancing a heavy stone roof on their heads. It is a remarkable display of female power: voluptuous curves combined with massive, muscular strength. … The young women are dressed in a fine peplos, a tunic doubled back at the bodice in a bottom-heavy arc and pinned at the shoulders with a brooch. Their long hair, falling in a loose braid down the back, presumably signals their unmarried status, since contemporary Greek matrons wore a chignon. The caryatids’ fleshy physique is distinctly revealed by their “wet look” robes (also worn by goddesses on a Parthenon pediment). These pensive girls with their broad, ripe, thrusting breasts seem eagerly poised for marriage.

These women hold a special place in Franki’s heart (Francesca, the female lead of Bleeding Heart), and she consequently spends a lot of time there with Gianni (the male lead).