Protection is safety. Until it stifles.

After months of clandestine battles, the Brotherhood finally knows who is responsible for the assassination attempts on the Notaro family, the secret descendants of the Medici line. And they’ve never faced such a formidable foe.

Roberto Cozza—Coz—the most stoic of the Brothers, faces their new reality with surprising strength. But what else can he do? It seems his powers may make the difference in winning their covert war—but only if he can master them in time. It would be so much easier if he could get his emotions under control, but neither his Brothers nor their charges are making things easy on him.

Toni Notaro appreciates the security provided by the Medici Protectorate, but she also knows she also has a role to play—a role that terrifies her. She is the missing link in Coz mastering his powers, yet she struggles with bridging the gap between what he needs and what she has to offer. She simply doesn’t have the experience to help him complete his journey, and if she fails him, they will all suffer the consequences.

With the pressure of the family’s survival and Italy’s fate resting on Coz and Toni, they must learn to work together for the salvation of all involved… or die trying. 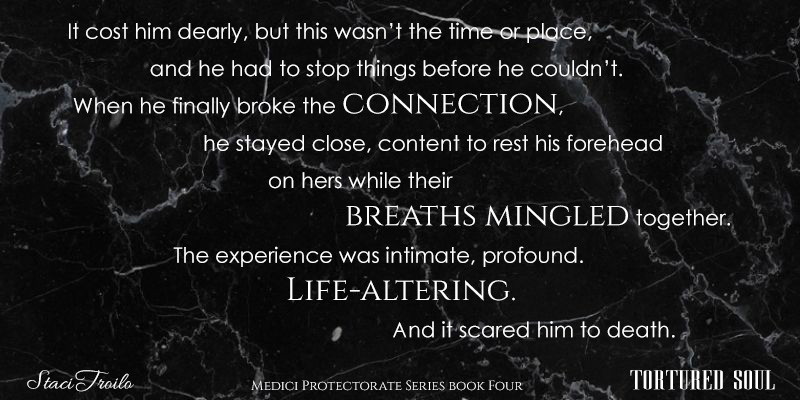 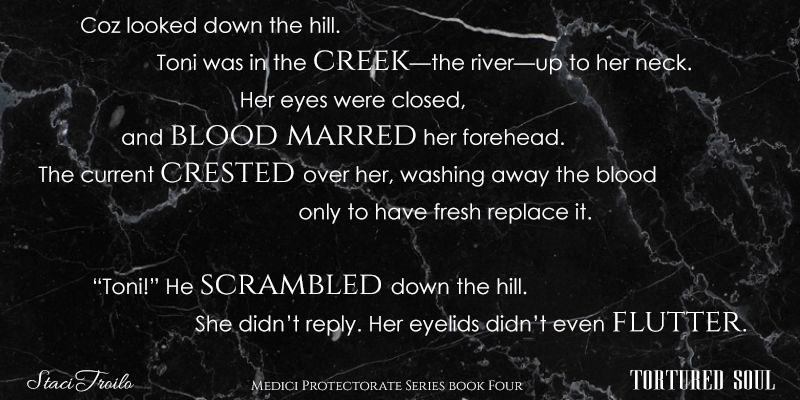 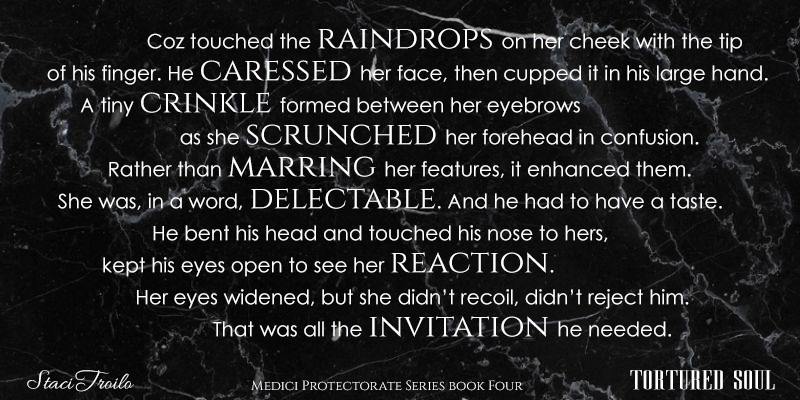 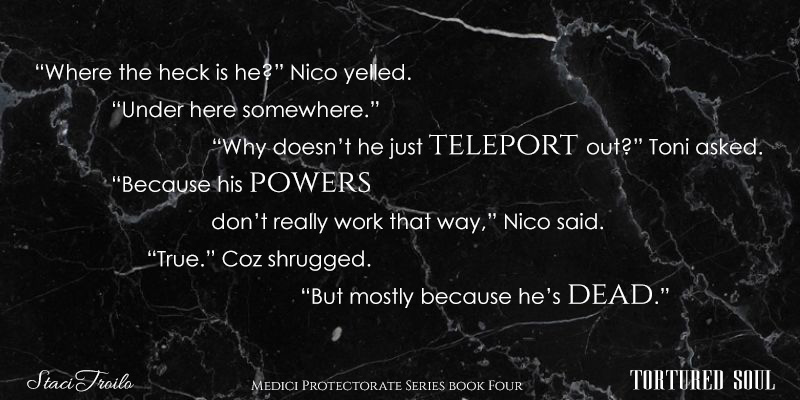 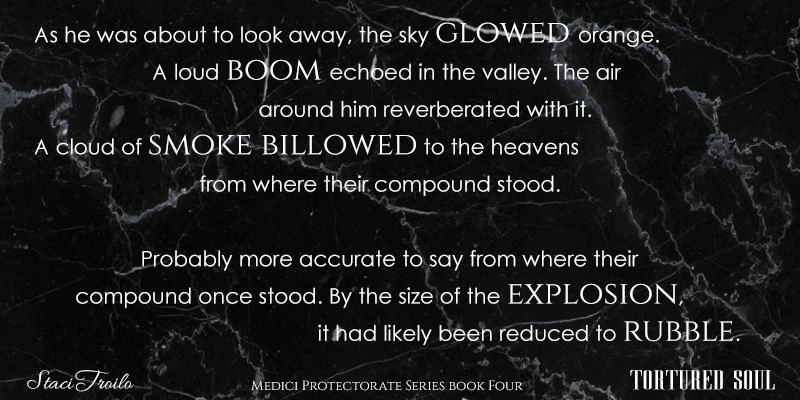