When you grow up on a vineyard, you learn the grapevine can’t always be trusted.

Elena Santucci is one of the best wedding planners in the Keystone state—ironic, as she doesn’t believe in love. Why should she? Rumors cost her all meaningful relationships, sending her into the arms of one loser after another until she swore off men entirely. Now she spends her days helping brides put together dream days… even though she suspects they’ll all lead to nightmares.

Aaron Kennedy looks like a tough-as-nails cop, but he’s got a marshmallow for a heart. One that’s recently been roasted over the coals by Heather, his former fiancée. After discovering her affair with his best friend, he broke off his engagement and swore off women—at least for a while. When his sister asks for help with her wedding plans, he can’t say no. Then he learns the wedding is at Blooming Valley Vineyards, and his former crush is the event planner. Maybe this is fate telling him not to give up so quickly.

Just when Aaron starts to break through Elena’s icy shell, Heather comes back into his life with an unbelievable story—one Elena seems to support. Rumors travel the grapevine faster than he can make sense of them. He needs to discover the truth before his one chance at happiness withers on the vine. 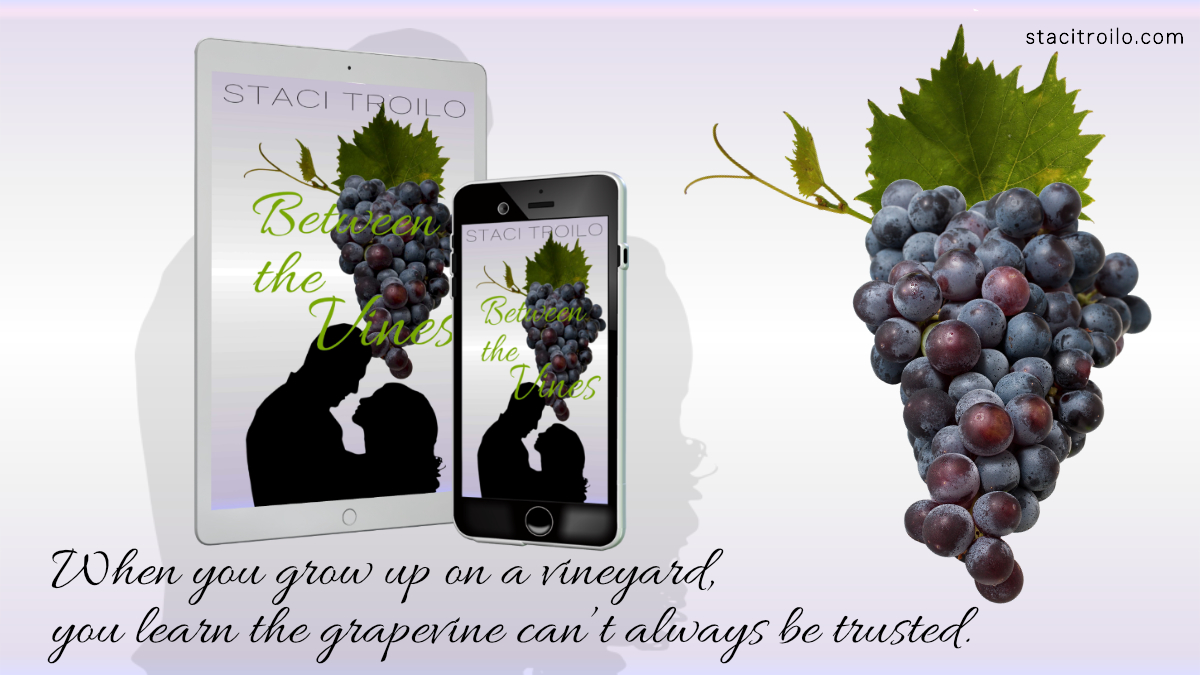 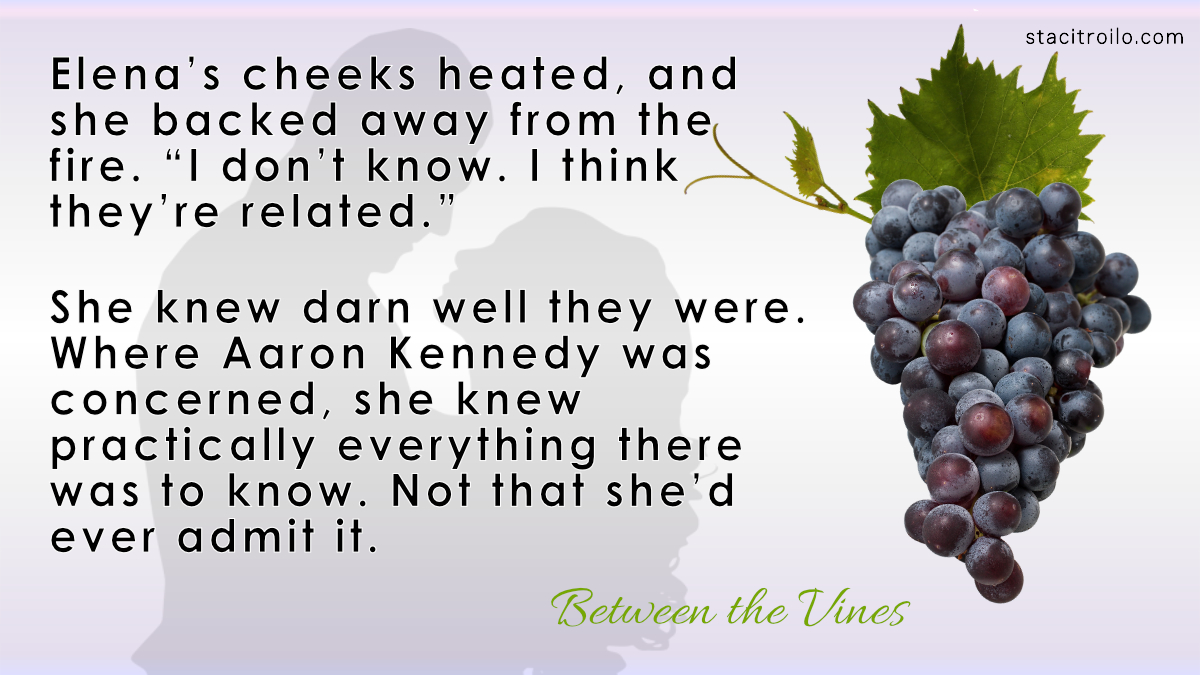 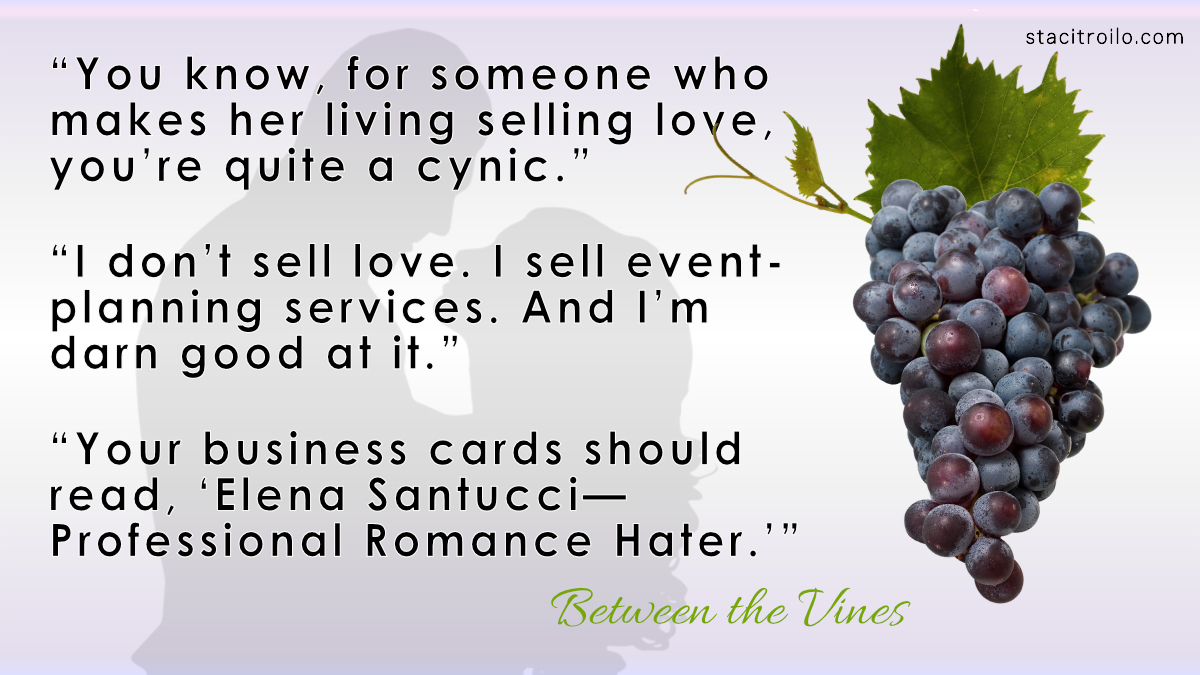 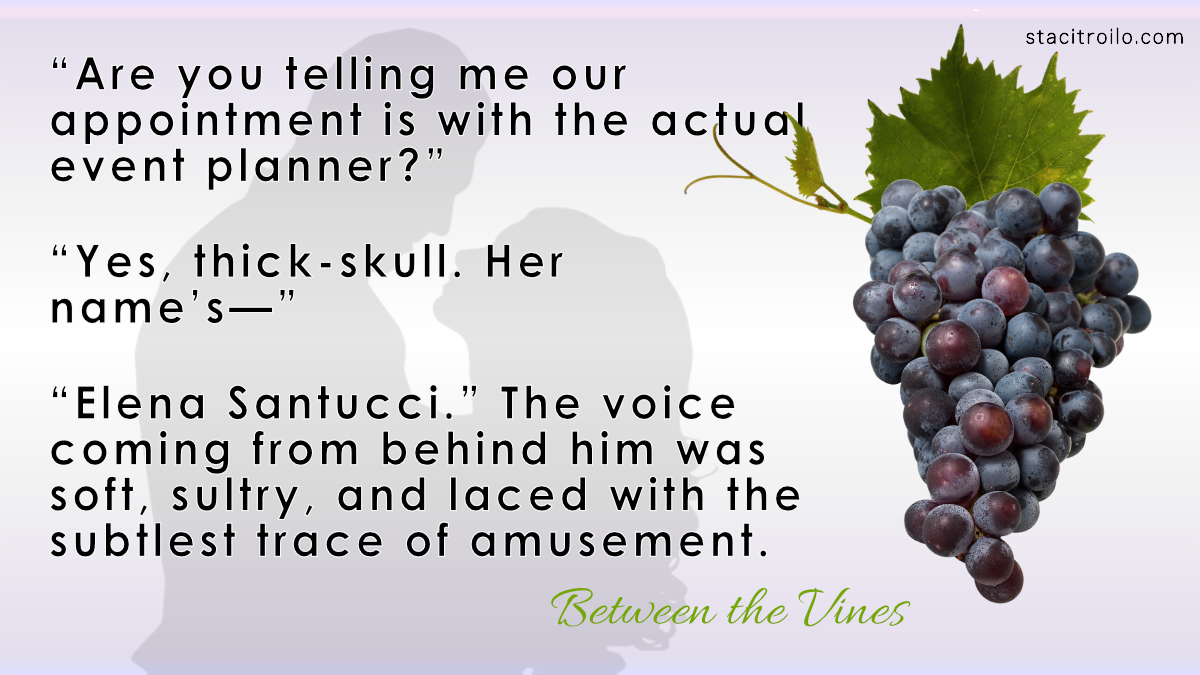 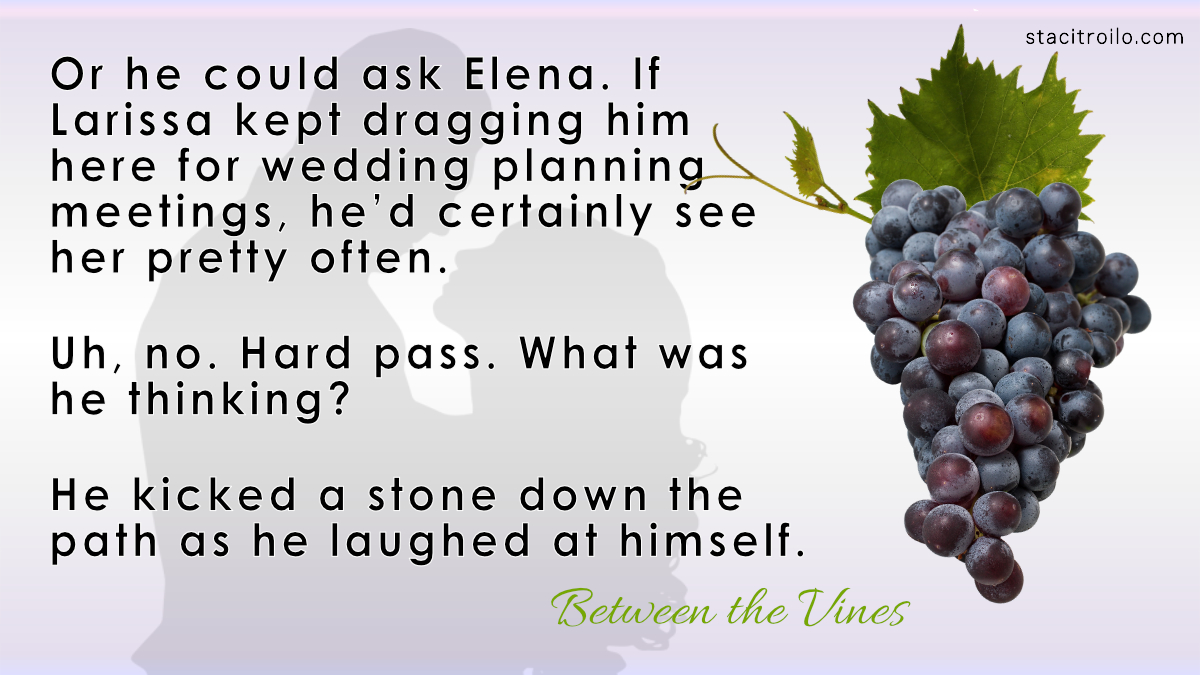 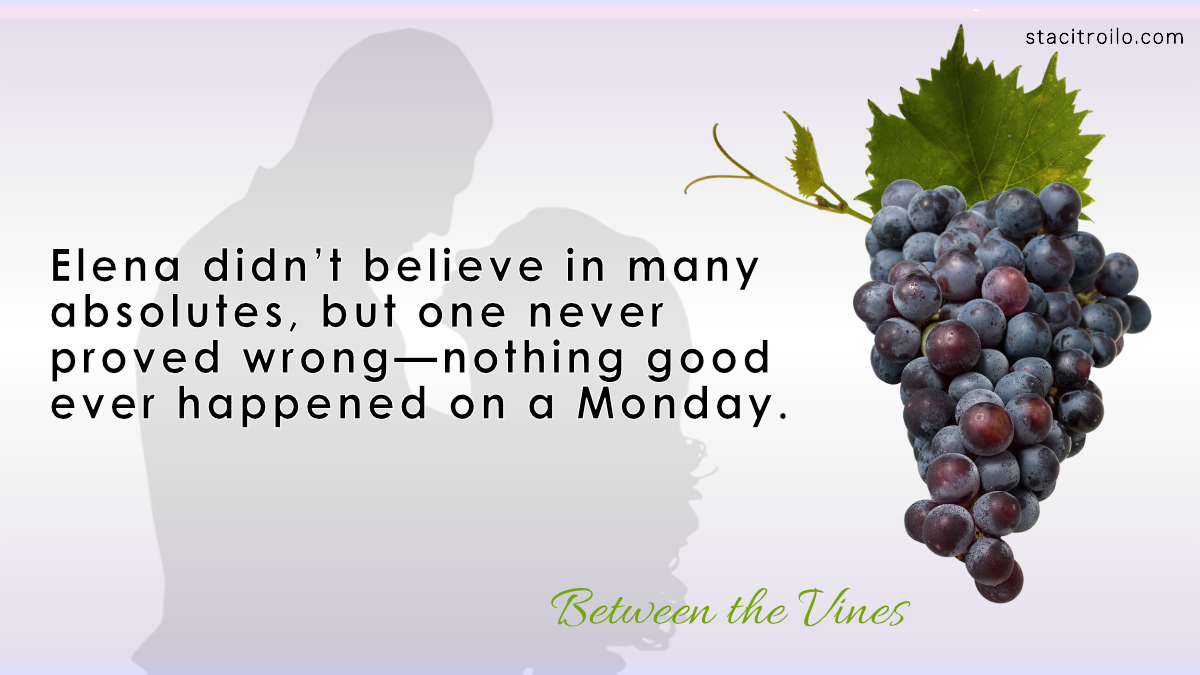 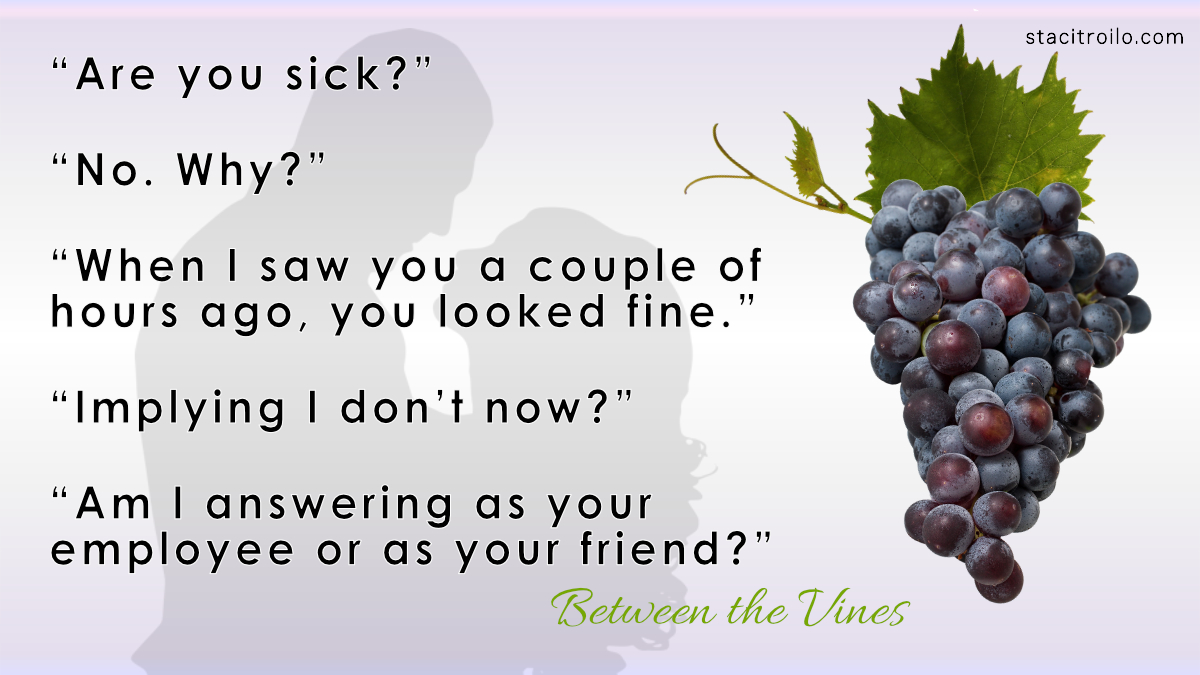 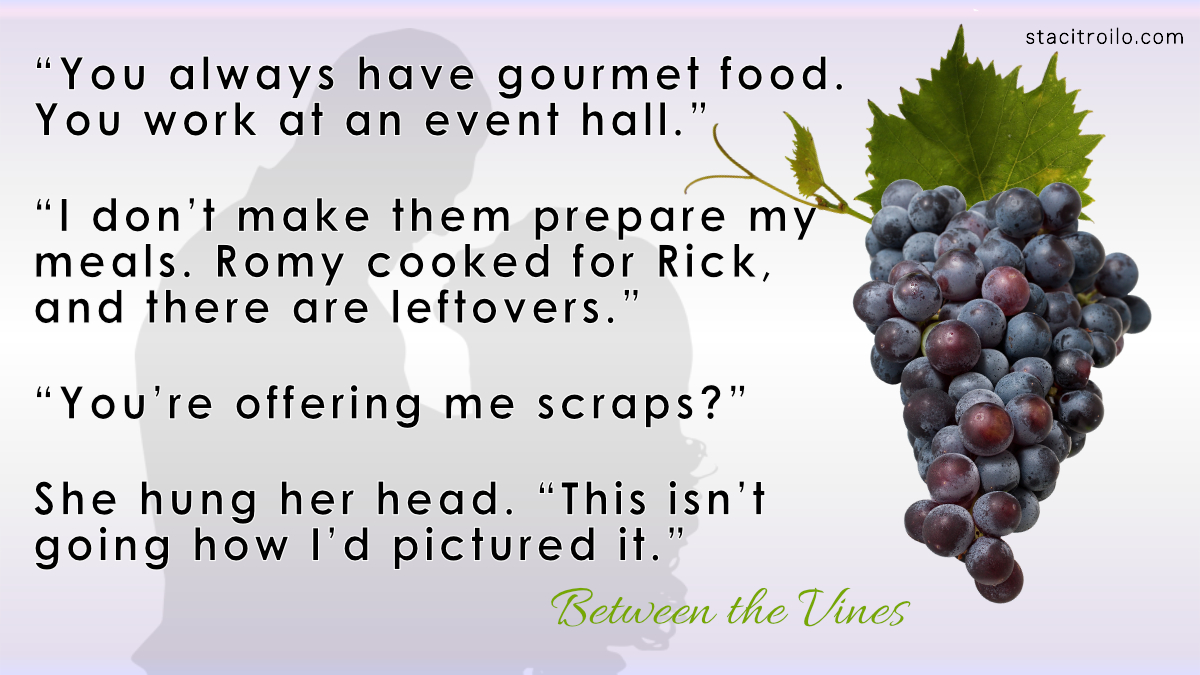 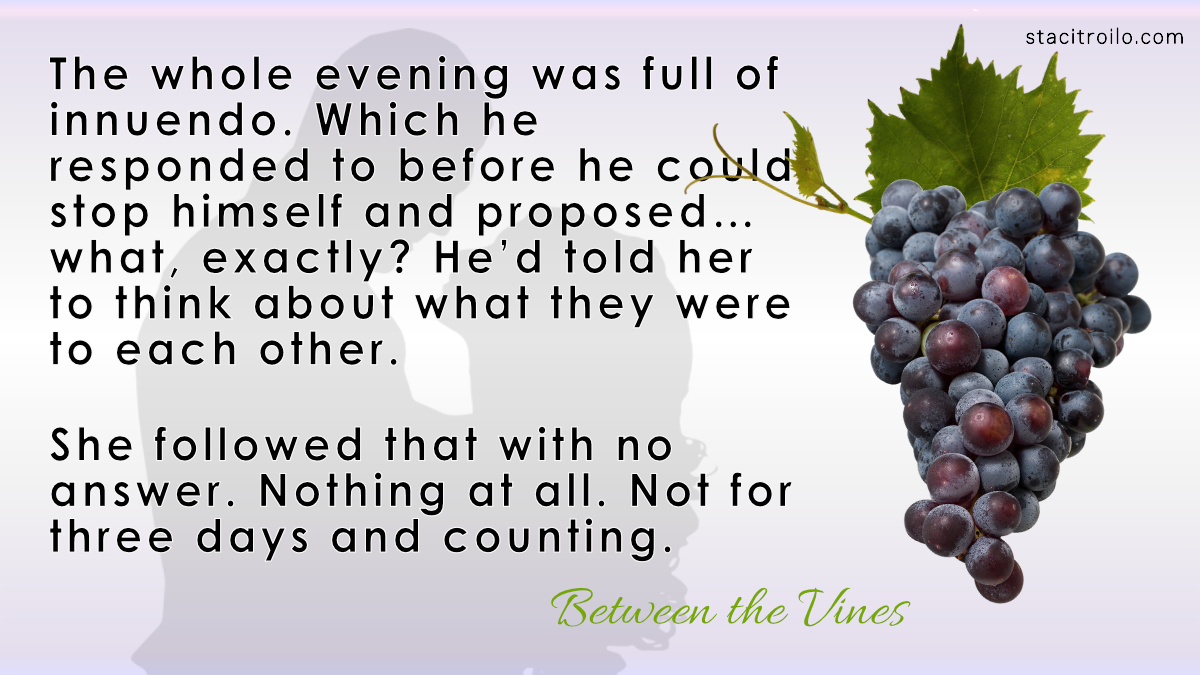 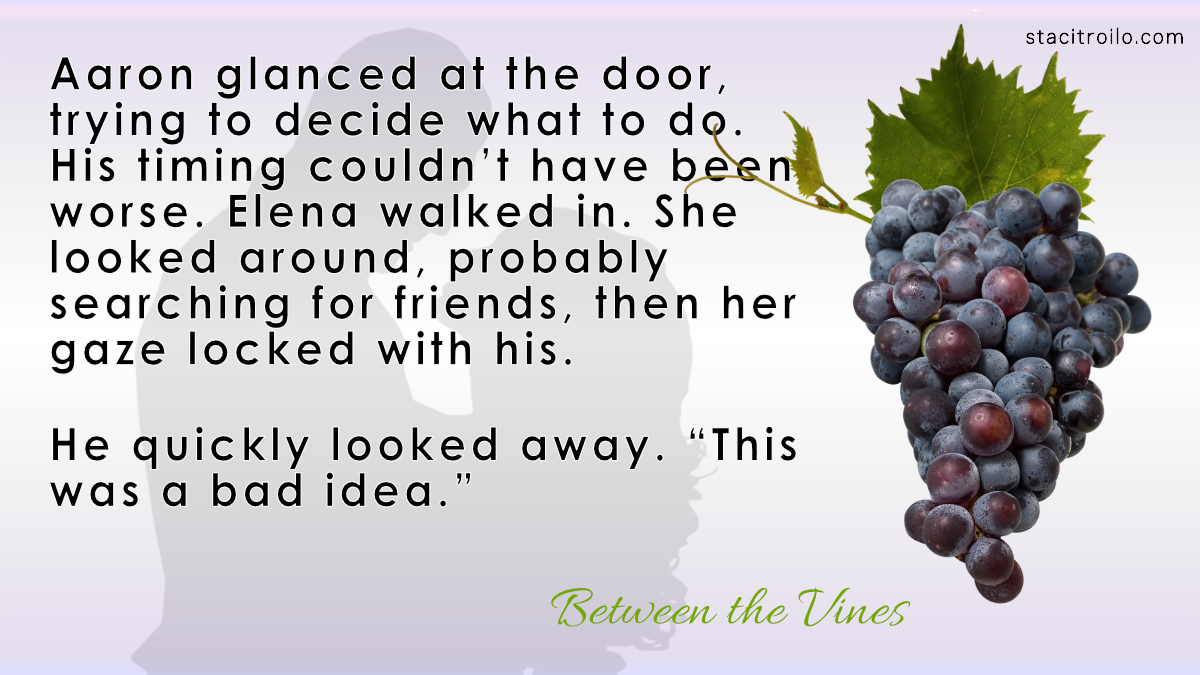 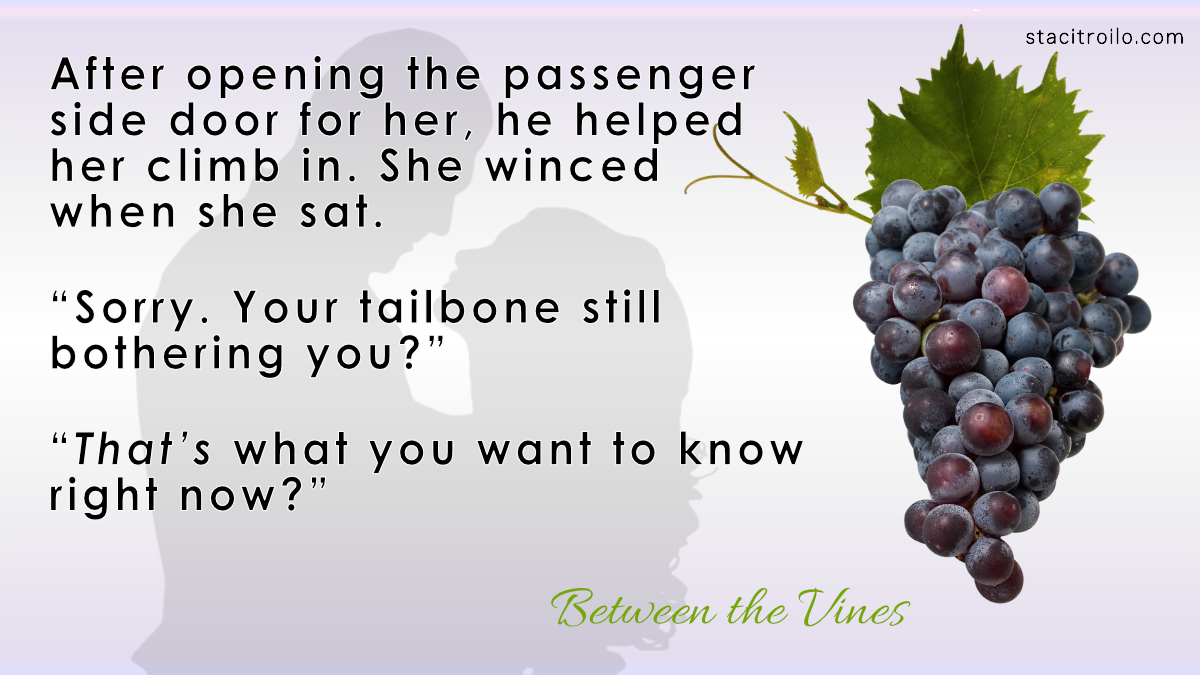 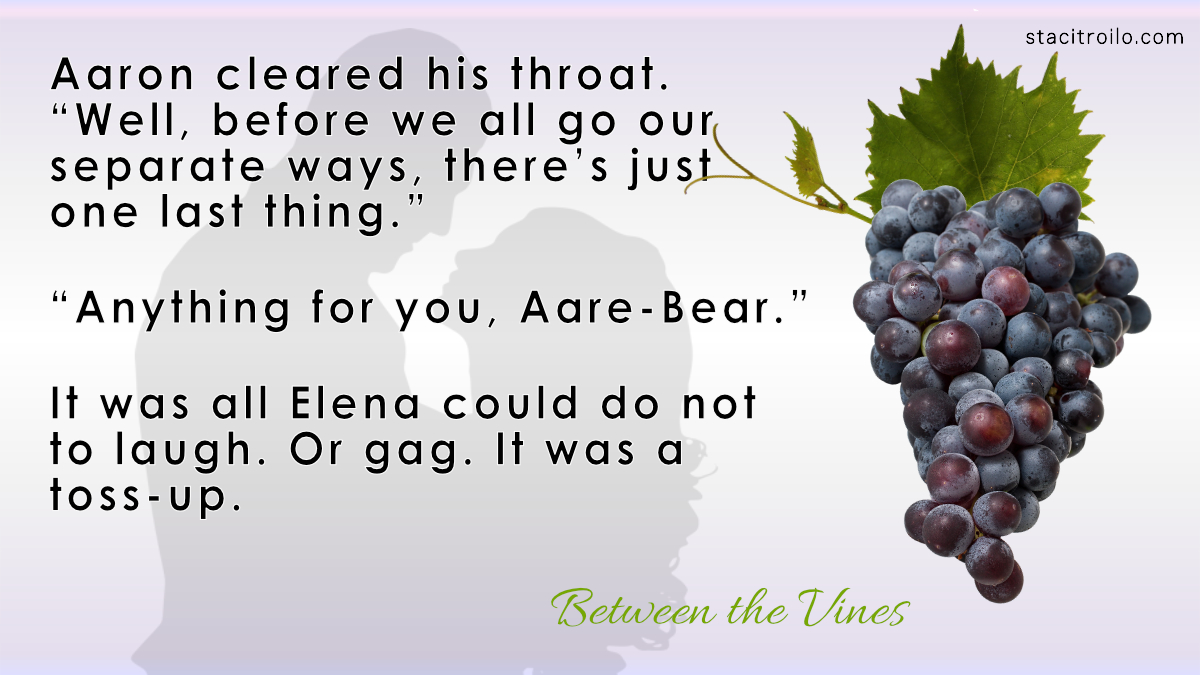 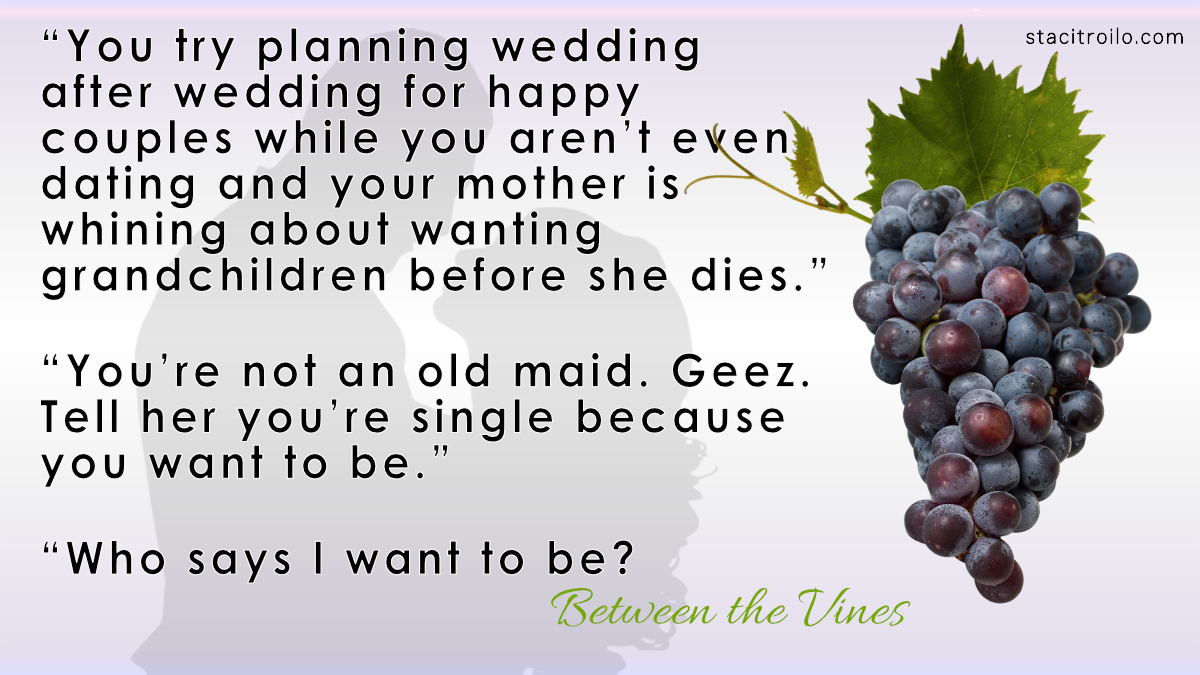